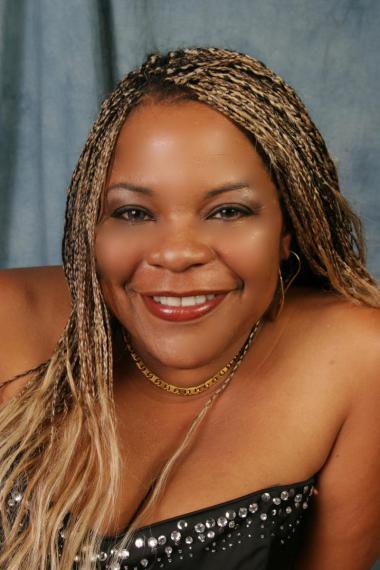 Stevie Woods was born in Cleveland, Ohio, and has been studying music and performing arts since the age of eight. She studied classical piano, music appreciation and theater at Andrews School for Girls in Willoughby, Ohio. Later education was at Cuyahoga Community College, Lorain Community College and the Cleveland Settlement of Music. During her high school and college years, Stevie studied in many theaters and performed in musicals.

Stevie's repertoire spans from jazz to blues, contemporary, Latin and reggae. A big influence in Stevie's music was her mother, who listened to great jazz singers like Sarah Vaughan, Dinah Washington, Bessie Smith, and Nina Simone. Her mother also exposed her to classical, country and gospel music.

Stevie is currently working with Melvin Burks (her husband, who has been another strong influence in her music), Eddie Baccus and Cecil Rucker (vibes), Mr. Eddie Baccus, Jr. (sax) from Pieces of Dream, Gregg Bandy (drums), and Tony Pulizzi (guitar)—with whom she just finished her first recording with All My Love.

Stevie has performed in Cleveland, Jamaica, Detroit, Florida, Chicago, New York and internationally. She recently completed a six-month engagement in Seoul at the Grand InterContinental Seoul.