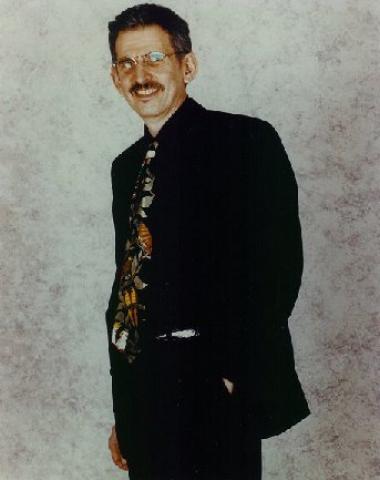 Jon Weiss has been performing professionally as a pianist, keyboardist, acompanist, and pianist/vocalist in the New York area and overseas since 1979. Jon has performed in Europe, the Carribean, Turkey, and Mexico.