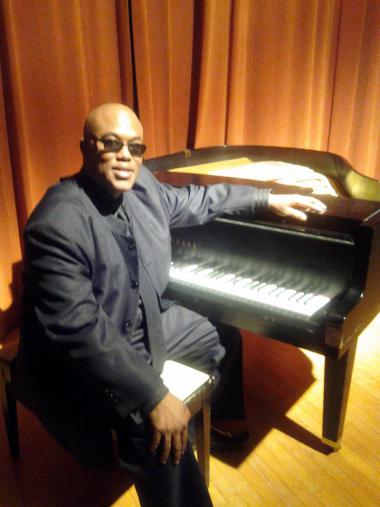 Joe Watts was born and raised in Jacksonville, Florida.  His career began at the age of 16 as guest trombone soloist with the Jacksonville Symphony. He then studied music at Florida A+M University.  He then worked as band musician and assistant arranger at Busch Gardens and later at Walt Disney World in Florida.

Joe’s stateside credits include writing and performing with notable artists including Nat Adderly, Maynard Ferguson, The O'Jays, Lou Rawls, Longineau Parsons and others.  Joe then spent more than ten years living in Sweden and performing with many European and American artists.  While there, he did stints with prominent European artists including Jennifer Brown, Robin, Pappa Dee, Chemical Brothers and others. During this time he also gigged with American stars like Mary J. Blige and was musical director for former Supremes vocalist Mary Wilson.

Joe lists his influences as Duke Ellington, Nat King Cole, Donny Hathaway and Stevie Wonder.  He comments that writing, singing, and playing music has paved the way for him to see the world and explore many different kinds of music and cultures.