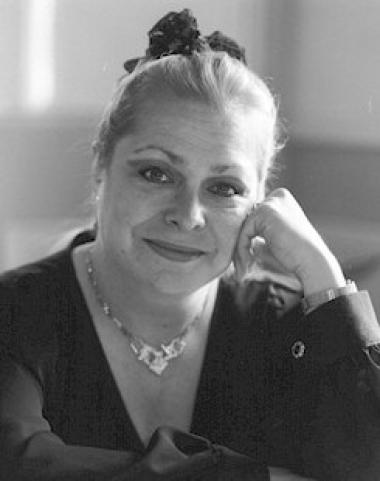 A graduate of the Toronto Conservatory of Music, Canadian  Miriam Scott has put her music talents to work as a piano bar performer since the late 1980s. Known for her versatility in both piano playing and singing, Miriam has developed a good reputation with venue managers and audiences alike.

Her repertoire is varied, consisting of pop, standards, easy listening, as well as country.  Those interested in dancing will not be disappointed as her repertoire includes lively, upbeat selections.

Miriam is credited for not only her music abilities but engaging and warm personality, which draws her listeners into a cozy and fun social setting.  Well known for her commitment to her profession, Miriam is reliable, hard working, approachable and enthusiastic.

During her early career years, she worked and traveled extensively throughout Canada, United States and Japan at top-notch hotel piano bars and lounges. Since 1993, she has broadened her horizons across the Atlantic with premier hotel engagements in Ireland, The Netherlands, Switzerland, Germany, Norway, Poland and on Mediterranean cruise engagements.  In addition, she has worked at five-star hotels in Japan and the Caribbean, where she also worked several stints on luxury cruise lines, during the past seven years.