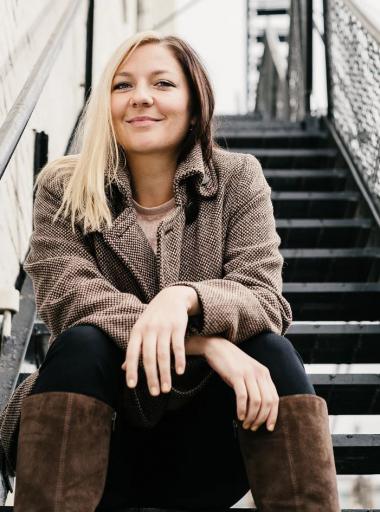 Shelly Page is a singer songwriter from beautiful Coeur d'Alene, Idaho.  Her influences vary from old country, to 90's R&B, and everything in between.  Shelly has been a regular performer on both the Holland America Line and the Norwegian Cruise Line.

She spent much of 2012-2013 living in in Buenos Aires, Argentina and Punta del Este, Uruguay.  Shelly performed independently at various venues and events.  Singing and playing guitar, she had to learn which songs worked best for a diverse international audience.  She sang on three different radio shows, two alone as a singer songwriter, and one in a band playing power ballads.

Projects that Shelly has worked on include singing the title track of the TV show Borderline, freelance commercial work, and performances all around the world. Her writing style is continuously changing and growing with her experience as a traveling musician, and she hopes to bring the songs she writes to hearts and souls anywhere and everywhere. ​