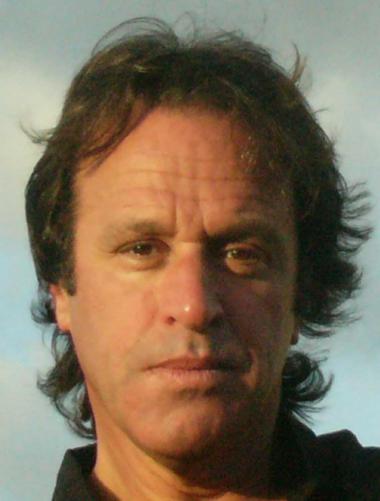 Art was the lead singer with The Hanoi Swing Band in Vietnam and has performed in Thailand, throughout Europe and the Caribbean—wherever people want to party. An award-winning advertising writer/producer in the Big Apple, he's composed many songs, written a book about his experiences on the road,The World for a Song, and received a master's degree in theater.

He's taken his act to all sorts of venues across New York City and can handle any crowd.