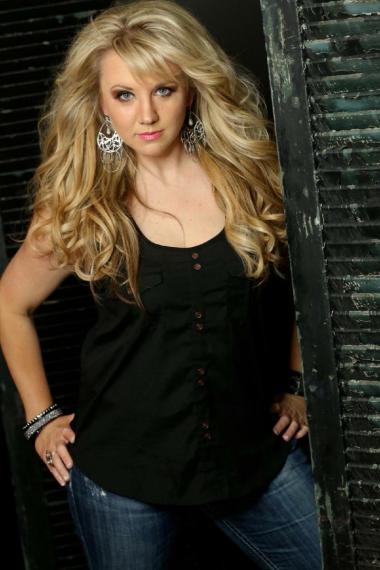 Erin Michelle is a singer/songwriter and performing artist with a career that spans over 20 years and 5 continents. With a mother who was a music school teacher, a brother who wrote and sang around the country, and her innate love for all things musical, Erin seemed to be destined for a life in music. By the age of 5 Erin was playing the piano and violin and by 13 had already become a celebrity in her hometown of Ponca City, Oklahoma by singing at festivals, weddings, parties and special events for charities and corporations across the state.

Following several European tours, Erin Michelle moved to Nashville, Tennessee where she made a name for herself as a singer/songwriter at Nashville’s most famous venues like Tootsies, Second Fiddle, Wildhorse Saloon, Fuel Second Avenue and Music City Bar & Grill, and as a requested soloist of the National Anthem for the Nashville Kats, Nashville Sounds, Oklahoma City Redhawks, and Memphis Redbirds baseball games. As a familiar face and personality around town, Erin Michelle has also been booked as an actress on the hit TV show Nashville.

With Music City as her home base, Erin continues to perform her music nationally at the Lucky Star, Harlows and Bally’s Casinos, Toby Keith’s bar, Hard Rock Cafes- including special Hard Rock stage events such as CMA Music Festival and guest star performances in Las Vegas. Her Vegas credits include singing showcases at the Station Casinos, South Point Casino and concerts at the National Rodeo Finals.