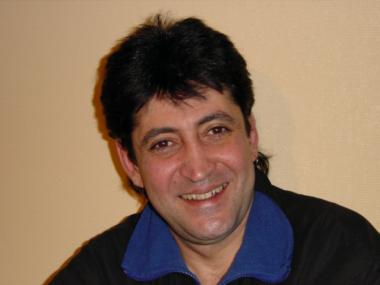 Portuguese-born Mario combines his musical talents and  fluency in eight languages as an entertaining piano bar entertainer. Starting his career as a professional entertainer at 16 years of age, this handsome South African-raised musician has made his mark throughout Europe and South Africa.

Mario has performed at premier hotels in South Africa, Ireland, Norway, Sweden, Germany and Portugal, as well an on-board cruise stint from a tour off the coast of Brazil. He is known for his upbeat, high-energy style,  which easily lends to dancing and audience interaction, as well as singing romantic tunes. Mario combines his strong vocals with his exceptional keyboard and guitar skills. His extensive repertoire includes rock and roll, pop and country, as well as countless songs that he can sing in Italian, French, Portuguese, Spanish, Zulu, Brazilian and other languages.

Mario's hard-working approach to his profession, along with his warm and engaging personality has earned him repeat long-term bookings at many of the top-rated venues in which he has performed.