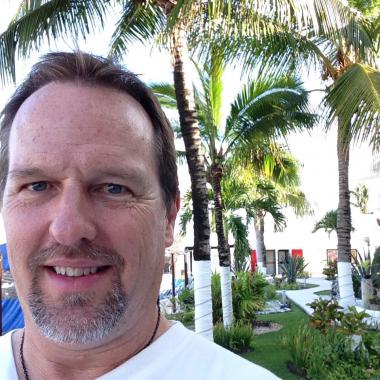 Mark David Johnson, a Colorado native born in Denver and raised in Boulder, is a piano player, singer and host of sing-a-long piano bar show featuring favorite songs of past and present. Fun guaranteed wherever Mark performs!

Mark's father owned a successful aerospace engineering company and moonlighted as an opera singer in the 70's with the Brico Symphony in Denver. Mark's mother was a piano teacher in Boulder and introduced him to the keyboard at the age of 7. As a child, Mark performed in the Boulder Civic Opera, acting in such musicals as "Oliver" and "The Music Man." As a teenager Mark began writing and recording music, and played in several bands. At Fairview high school in Boulder, he was a member the Excalibur jazz show choir and also performed in the Colorado All State Choir. After High School graduation Mark won a Chick Corea scholarship at the Berklee College of Music in Boston. He also studied composition at The University of Colorado at Boulder, and classical piano with Dr. Janet Landreth at Colorado State University.

Mark's ongoing passion for time-tested favorite songs from all genres has recently lead him to develop a high quality "piano bar" style show designed to entertain and involve the audience. The show is driven by requests and sing-along by members of the audience.