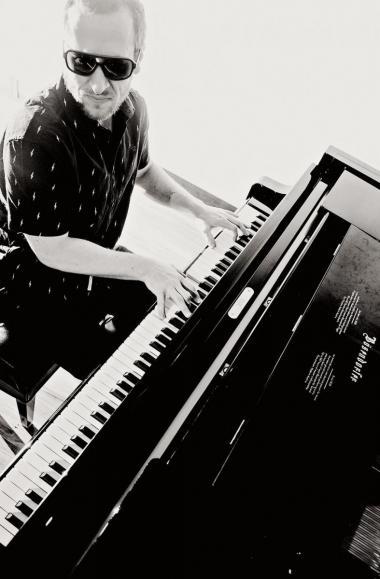 Adam Heart is the go-to piano man in Memphis!

He is born and raised Memphian with a formal education in classical and performance piano and a Memphis education in classic rock, blues, jazz and everything in-between.  He loves the classical notes of Mozart and uses that for composing and playing covers of Elvis, Billy Joel, Prince, Sinatra, Elton John and Justin Timberlake, to rattle off a few!

He brings his sense of humor to every gig and loves to tell stories, too.  Don't worry...he won't share them if you don't want them, but they are there for the taking! Adam loves to engage his audience and get the crowd to sing along, sit-in or simply stay longer to enjoy the show.  And since he’s from the Southern USA you can expect to hear a good dose of hun, sweetheart, dear and sweetie.

Adam also performs as a front man, accompaniment, sit-in or background.  And he's one of the house pianists at the famous Silky O'Sullivan's on Beale Street in Memphis.  He loves to play music so it's all gravy to him (gravy is a Southern thing too, ya'll)!