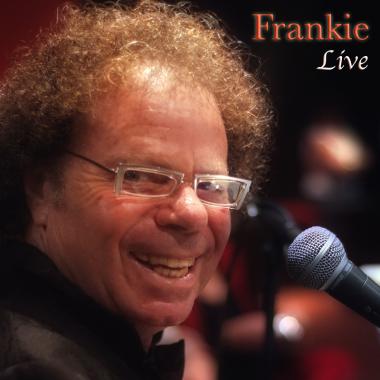 Frankie Gliksman was born in Israel in 1946. Although his given name is Itchak, his stage name is Frankie because the first song that he sang professionally was Frank Sinatra's "Strangers In The Night."

Frankie's first instrument was the accordion, and he studied music at both the High School of Classic Music and the Academy of Music in Israel. He went on to perform in a musical group in the army for ten years. During that time came engagements at the Sheraton Tel Aviv Hotel, The Stanley Hotel, Nairobi, Kenya and performances on board the Zim Israel Lines.

He began performing as a solo entertainer at the age of 28, performing at many of the five star hotel piano bars throughout Europe. He was the opening act at Finland's first piano bar in Helsinki and also opened the piano bar in Oslo's Sara Hotel. He spent many years performing at the top piano bars in Switzerland, and he has also performed in Spain, The Netherlands, Turkey and Denmark.

Frankie performs all types of music and is able to sing in five languages. His large repertoire makes him a big hit with his audience, as he is able to instantly perform virtually any request. The press has likened his voice to that of Nat King Cole and Louis Armstrong, and he maintains that raspy R&B delivery today.