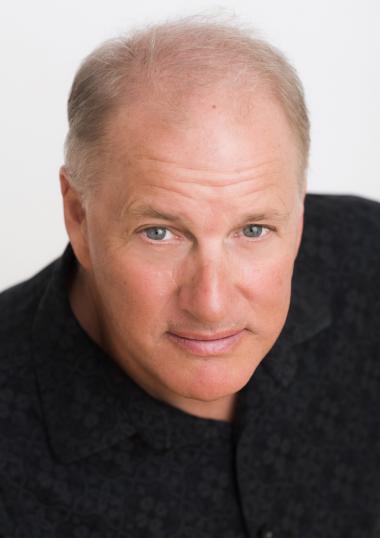 Marty Gassner grew up in a musical family with a strong desire to become a hall of fame professional football player. His mother, a music teacher, made this difficult and made participating in football contingent on practicing the piano for at least 30 minutes a day. Although he did not secure a lucrative career in the NFL, he did find himself to be quite adept at playing music and entertaining a crowd.

Marty grew up listening to such greats as Billy Joel, Elton John, the Eagles, and all the popular rock bands of the seventies and eighties, and he worked diligently to incorporate the classic rock songs into his repertoire to create an extensive song list of crowd favorites. After college, Marty chose to follow his dream as a professional musician, went on the road, and performed in clubs from upstate New York to Key West Florida -- including Hogs Breath Saloon, the Casa Marina and the world-famous Sloppy Joes.

He finally settled down in Atlanta and embarked upon an extremely successful career in dueling pianos. He has played such dueling pianos venues as Jellyrolls and Red Sky in Atlanta, Rosie O’Grady’s in Pensacola and Electric Piano Parlor in Mobile.

Marty has a huge repertoire spanning a wide variety of genres and styles including country, rock, pop, rap and more. He has a dynamic personality and his outgoing, spontaneous and distinctive personality draws his audience into an experience that they will not soon forget.  Says Marty, “It really is my goal to try to personally connect with each member of my audience and create a situation where everyone’s inhibitions vanish, they willingly become part of the experience, and we all begin to exist as one enthusiastic and exuberant entity. As much as I love to play music, it really only acts as the conduit to which I can relate to my audience as an entertainer.”