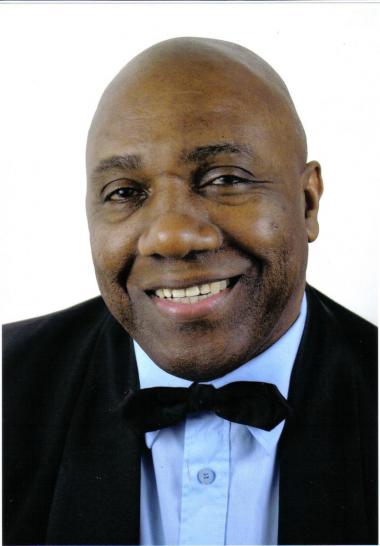 Hank English is a versatile performer who started out as a drummer playing jazz, rock 'n roll, blues, country, pop, soul and old standards when he was a teen. He's a self-taught pianist who has honed his skills through years of playing.

He's originally from Ohio and spent many years in Washington, DC. Since the early 1980s, he's been living and working in Frankfurt, Germany, while touring throughout Europe.