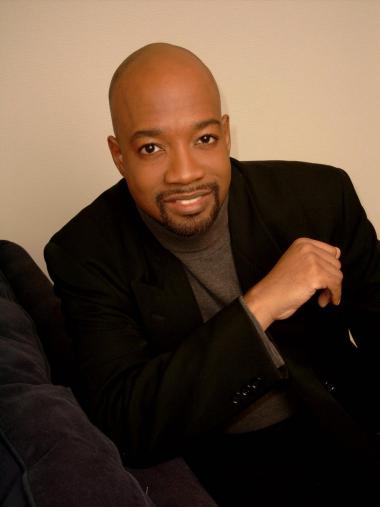 Sonny Edwards is a multi-instrumentalist who has performed around the globe both as a solo act and alongside accomplished gospel, jazz, R&B and blues musicians.

Sonny has been playing and performing since childhood. He took up piano at an early age, sang in his church choir and also studied clarinet, cello, upright and electric bass, and drums. He was pianist/organist in his church and later joined the Voices of Resurrection, a community gospel choir. He played keyboard for a number of jazz and R&B artists, including Terry Thompson and Bobby Hutton. He has toured extensively with Queen of the Blues Koko Taylor, performing at major European music festivals, and in venues across Canada, Spain and Japan. Working with Koko gave Sonny a historical and practical understanding of the connection of musical styles.

Sonny went off to do a club job at Gary's in Nagoya, Japan in 1999. Over the next several years he performed solo and with numerous American and Japanese singers and musicians. He recorded with Japanese artist Tyler on her compilation album titled "Hipstyler."