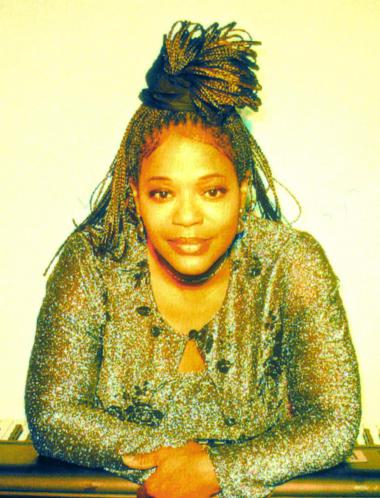 Since 1989, Lily deLois has been entertaining audiences throughout Europe with her diverse repertoire of jazz standards, R&B, Motown, gospel, pop and country music. She has performed in Sweden, Switzerland, Norway, Scotland, England, Romania, France, Russia, Italy, Austria, The Netherlands and Germany, where she now resides.

Growing up in "Motown," Lily picked up music when she was just 6 years old and continued with formal music instruction at the Detroit Conservatory of Music for the next 12 years. She was just 15 when she began performing professionally. Committed to a lifetime career in music, she also studied voice for three years and received a diploma in voice instruction and theory at the Art Center Music School in Detroit. After nearly 20 years as an organist, pianist, choir director and concert master at various churches in the Detroit and New York City areas, Lily set her sights abroad and has never looked back.

She's an engaging and personable entertainer whose charisma shines through wherever she performs.