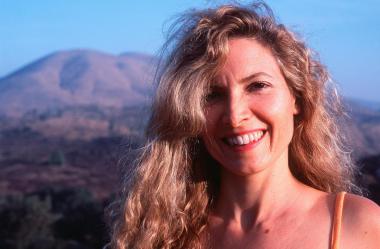 Massachusetts native Celeste, who now lives in California, began her music career early, organizing her own rock 'n' roll band while only in grade school.  Today, this talented and attractive piano bar entertainer puts her superior piano skills and vocals to good use. Her vast repertoire, stage presence, and talent have made her a much sought-after international performer.

After a 10-year banking career, Celeste left her vice president's desk to pursue a full-time music career in 1994. Since then, she has rapped up a full resume of experience that has taken her to all parts of the globe, including Asia, Europe and cruise ships in the Caribbean.

She has recorded a CD, Dedicated to You, featuring her original lyrics, which has received international airplay.