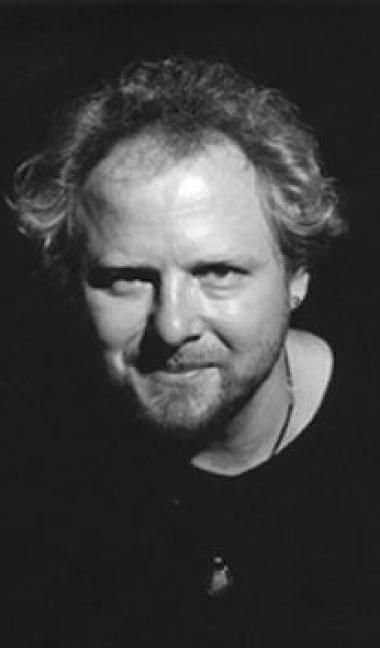 Tim Ambler is a versatile international musician, recording artist and songwriter with a career that has seen him perform music worldwide, in bars, in hotels, on cruise ships, at festivals, at countless corporate events and theatres.  He also has performed his songs live on national TV and radio in Ireland and in France. Tim Ambler's music spans his own original songs through to classic hits.  His performance can conjure an intimate, romantic ambience or a rousing, party atmosphere.

Tim has been particularly active on the worldwide Irish Live Music circuit, but currently is focusing on performing at five star hotel venues in Asia -- performing for some of the world's most famous luxury hotel groups.  Fluent in French, Tim often performs at chanson festivals with his own musical repertoire from his French language album Les Rêves de Domino.

Evocative and original, Tim's distinctive voice and finely crafted songs have been compared to those of Cat Stevens, Barry Gibb, James Taylor and Jim Croce.  Several of Tim's original songs have also been recorded by internationally known artists.