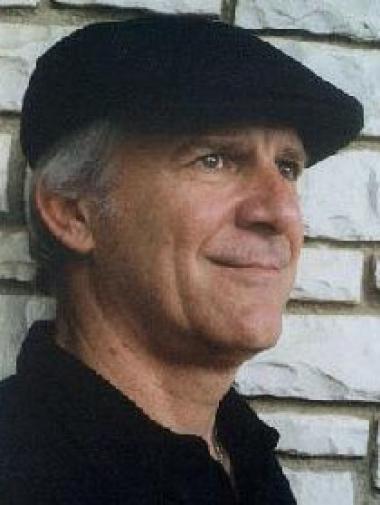 Gary Wimmer has been a professional musician for 35 years and has performed as a lead guitarist, keyboard player, singer and songwriter in every format from soloist to large bands. As a band member during the late '70s and early '80s, he opened for Willie Nelson, Leon Russel, David Allen Coe, Guy Clark, and other major artists. During the '80s and '90s, he played with numerous bands and performed as both a solo pianist and as a solo guitarist/singer/songwriter. From 1993 to 1999, he lived in Copenhagen, Denmark and performed throughout northern Europe. He returned to Austin in 2000.

Gary is a prolific and award-winning songwriter whose music is not only mature and intelligent with a subtle touch of humor, but also captivating and powerful. His unique and intricate guitar styles are evident in his solo performances, which include the standards of blues, rock and roll, jazz, ballads, reggae and instrumentals as well as his original music. Gary's friendly personality and vivid stage presence keep audiences thoroughly entertained.