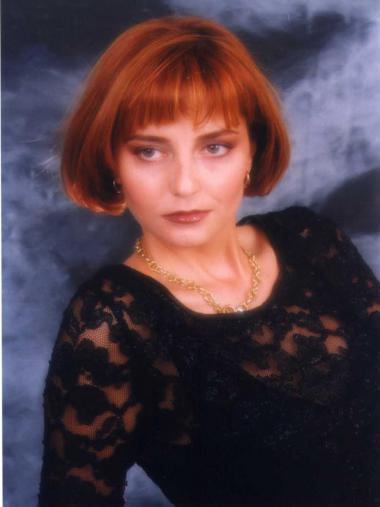 A classically trained pianist and opera singer, Evelina Todorova graduated from the Plovdiv Music Academy in her native Bulgaria. She began singing at the age of 8 with a popular Bulgarian children’s choir, which often performed abroad. As a teenager, she participated in the World Children Assembly “Banner of Peace” in Sofia, where she introduced her own piano composition. Her musical pursuits have included conducting choirs and composing original pop music.

Evelina began singing professionally in Sofia’s nightclubs in 1991. She has since performed far and wide, working many long-term and return engagements in popular clubs and hotel piano bars in Cyprus, Lebanon, Dubai, Germany, Switzerland and Austria.

She is constantly adding current hits to her vast repertoire, which also includes golden oldies, jazz, pop, country, rock and musical theatre. Evelina performs acoustically on piano or with sequenced music on a Roland keyboard.