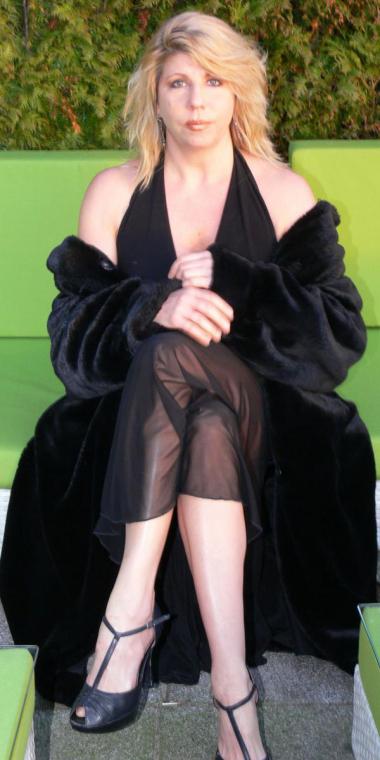 Clarolyn Maier performs nationwide and internationally in top venues as a seasoned jazz and Broadway vocalist. She began singing in her father's Congregational Church in Oregon at the age of four. She soon began studying piano and classical harp. She attended USC's School of Theatrical Arts and UCLA's Department of Music. She won the prestigious Carol Burnett Musical Theater and Gil Rodin Pop Music awards.

Clarolyn visited nearly 60 countries as the harpist/vocalist on the inaugural world cruise of the Royal Viking Sun.

Her television and theatrical credits include appearances on the Fox TV show "Party of Five," Julie Andrew's premiere for "The Princess Diaries" in The Hollywood Arena Theater, and Steve Perry's music video "I Stand Alone."

Most recently, Clarolyn has been performing exclusively in piano bars in Asia, the Caribbean and at sea.