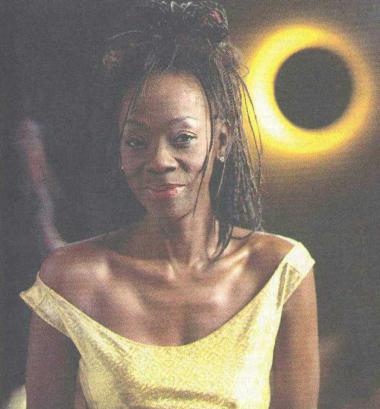 Star performer, 1980s disco queen, blues singer, jazz vocalist, composer/arranger and producer—Geraldine Hunt is all of these things. Since she dominated the early 1980s disco charts with her #1 smash hit Can't Fake The Feeling, music fans and critics have exalted her talents, compositions and irresistible rhythms of her unique sound.

Geraldine was born in Chicago and moved to Montreal more than 25 years ago.  Although it's extremely difficult for a Black, English-speaking American to make her mark in the predominantly French-speaking province of Quebec, Geraldine did just that early on in her career. Her recordings in French, J'ai mal and Ne me dis pas adieu, rode the top of the charts in France as well as in Quebec, with the latter achieving the #1 chart position in both locales.

Geraldine has become a mainstay on the cabaret circuit in North America, Europe and Asia.