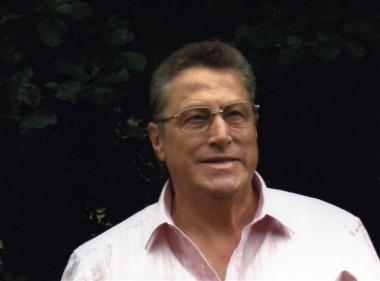 Lloyd Hulme is a seasoned piano bar entertainer with exceptional piano skills, a powerful voice, and a varied repertoire to entertain any audience. Lloyd can play old-time rock 'n' roll, instrumentals, standards from Frank Sinatra and Tony Bennett, the blues of Ray Charles and the Blues Brothers, as well as world music and sing-alongs.

Lloyd has played widely throughout Europe, including in England, Ireland, Scotland, Wales, Sweden, Norway, Denmark, Amsterdam, France, Malta, Spain and Germany. He has performed in theaters, clubs, hotels and private functions, and has made TV, radio and film appearances. He enjoys traveling and experiencing the flavor of each country he visits. Lloyd was born in Yorkshire, England and classically trained at the Leeds branch of London's Trinity College of Music.