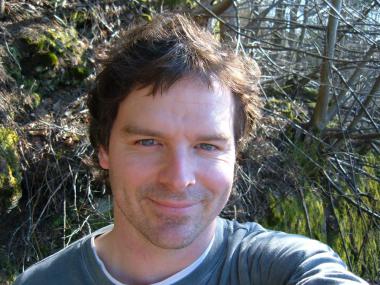 Casey Hayes has toured relentlessly since the early 1990s, performing in casinos, clubs and festivals across the United States and Europe. In addition to performances in Germany, Norway, Denmark and Ireland, Casey's USA performance credits include four years at the Horseshoe Casino in Memphis, three years at the Treasure Bay Casino in Biloxi, and three years at the famous Pop's Saloon in St. Louis.

Casey hails from the heart of Cajun Country, Louisiana. He has recorded four original studio albums, and his latest solo effort, The Iron Year (2005), has received rave reviews.

With a playlist of over 700 songs, he entertains audiences of all ages and musical tastes. His voice has been described as having Neil Diamond's tonality blended with the range of Journey's Steve Perry. His dynamic piano playing takes its cues from the likes of Jerry Lee Lewis and Billy Joel.

Casey is a multi-talented entertainer whose passion and enthusiasm for music is infectious. He has the experience necessary to entertain any crowd or venue, and he puts on a performance that's sure to invigorate and engage any audience. He loves his job and it shows. Every night is a non-stop party with Casey Hayes!