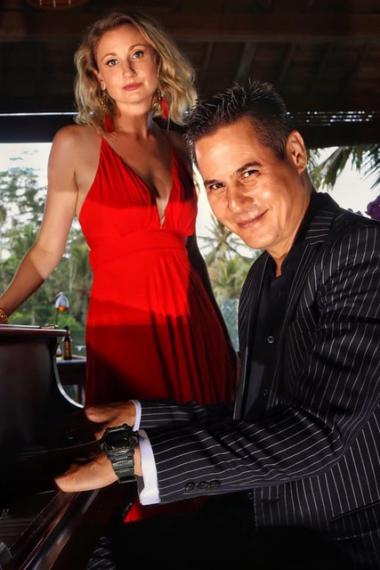 Verity is a well know entertainer who has been performing worldwide since the early 2000’s.  She studied at world renowned West Australian Academy of Performing Arts, completing Certificate IV in Jazz in 2000 and Diploma of Contemporary Music in 2002.

Verity has worked with various jazz, pop, soul, big band and Latin bands, including several years performing 3-9 month engagements in five star hotels through out Asia and the Middle East.  Her recording studio experience includes two of her own CD’s, one of which was done in New York collaborating with some of the industry’s highly respected musicians and engineers.