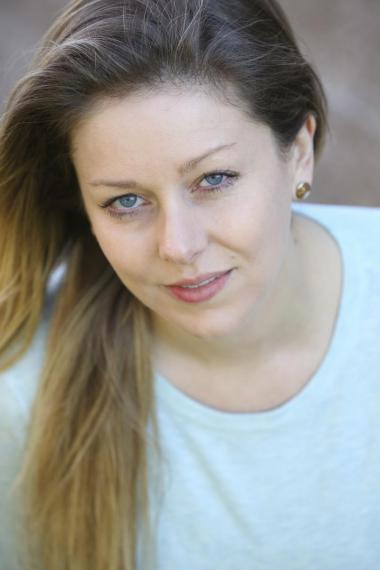 Based in San Francisco, Lindsay Everly's fresh, alt pop sound is gonna make you do a double take. Indie rock, Afro-pop, neo soul and today's American pop music - it's a cocktail blend you've not tasted yet. It'll move your body - speak to you in a new energy.

Lindsay has been performing in dueling piano bars since 2016, including regular performances at Johnny Foley's Dueling Pianos in San Francisco and Uptown Funk in Albuquerque, New Mexico. She’s also performed loads of solo shows in her native Wisconsin and in California, where she currently resides.

A rebel by nature and a follower of instincts, Lindsay was born and raised in the countryside of Wisconsin on a steady diet of rock, classical music and 90’s pop. Also included in that were 4-H meetings, church gatherings and the like. Desiring to live a less predictable life, she studied music composition, ethnomusicology, lived in Ghana and London, has played in Native American rock bands, Afro-pop bands and has worked the live corporate music scene in and out. She’s performed in France, Germany, Canada, Ghana, Las Vegas, across the Midwest and throughout Wisconsin. Succeeding against the odds, especially when they are stacked high, is part of her forte.