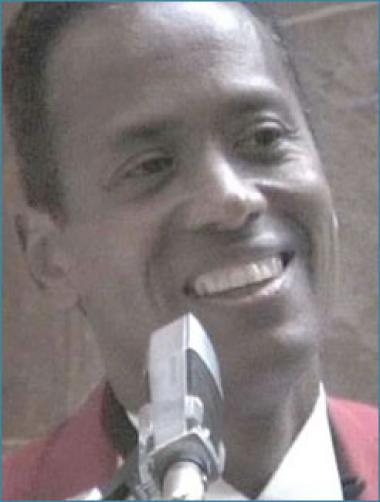 "Unforgettable, in every way ..." describes the silky smooth sounds of Australian resident and Caribbean-born pianist, guitarist and vocalist, Pierre Eugene. He has an entertainment career that has taken him from the USA to Japan, and from Europe to Australia. Pierre has done everything from session work for Motown Records in Hollywood to singing in Tokyo nightclubs.

In recent years he's established himself as one of Australia's best lounge musicians, including seven years performing at the Hyatts in Sydney and Adelaide, and more recently at the Sheraton Noosa Resort on the Gold Coast. He has also recently performed Morocco, Japan, Thailand and Europe.

It was at the age of four that Pierre started playing Calypso guitar with his older brother's band so he could stay up late. He took his music to Boston as a teenager, blending the mystical rhythms with sophisticated jazz sounds. Still without formal teaching, he later adopted the piano and synthesizers into his repertoire. "Once you have an ear for it, it's pretty easy," he says.

He has had a taste of acting—as a waiter in the Tia Maria television ad—and has released an atmospheric, meditative album called Tranquil Nights. When asked if there are any ambitions he hasn't fulfilled, he says "lots." He pauses, then laughs as he adds: "Getting bigger than Michael Jackson. Dream on, huh?"