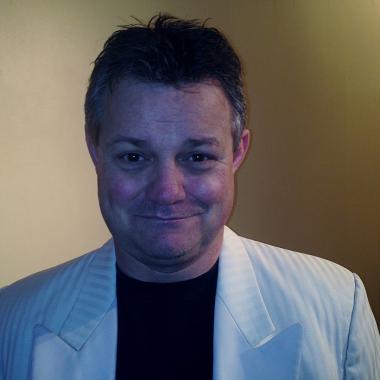 Giles Edmunds is a witty, exuberant and passionate entertainer who has been playing and singing for most his life. He started his professional career in his native UK as an entertainer in 1988, working in the British holiday camp industry as a compere/singer and then moved on to lead his own trio playing in the cruise ship industry and lastly emerging as a piano entertainer. ​

He has a huge song list, with songs spanning from the 1920's to the modern day including the American songbook, jazz, rock & roll, British and American pop/rock, R&B and a lot more. ​

He has worked as a piano entertainer in hotels, clubs and ships from the Caribbean to the Maldives, the Mediterranean and many of the countries in Europe -- including Switzerland, The Netherlands, France, Germany, Spain, Portugal, United Kingdom and Scandinavia (where he now lives in Norway).