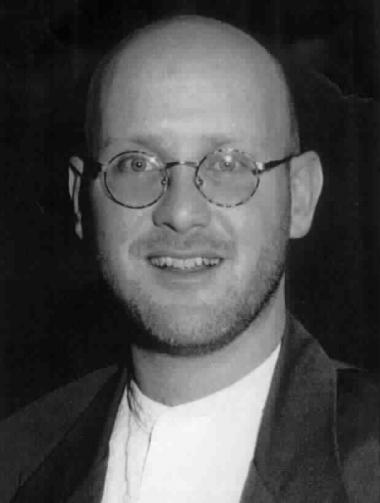 A native of South Florida, Jeffrey Allen began his professional career in 1988 as a solo act, playing keyboards and singing at some of Ft. Lauderdale's most upscale establishments along Las Olas Boulevard. That high-profile exposure led to Jeffrey opening for John Sebastian, a former member of Lovin' Spoonful, at the famed Musicians Exchange. He went on to record with Dionne Warwick and the Birds for the A.I.D.S. benefit album "Legacy." Shortly afterward, Jeffrey was invited to perform his well-liked original song "Don't Mind Feelin' Good" as well as "The Christmas Song" on several Miami television shows. He has also sung regularly at professional basketball, football, and hockey games. He appeared at the 1996 Olympic Games in Atlanta, Georgia.

Jeffrey's career has taken him all over the world, performing in England, Germany, most of the Caribbean and throughout the United States. Now based in Las Vegas, Jeffrey continues to perform at industry showcases, nightclubs, casinos, and on major cruise lines.